I really enjoyed this series because it goes into more technical depth than I expected. R&D leader Gustav Söderström does a great job of pinpointing and explaining the lessons learned from each of Spotify’s monuments product challenges. There should be something useful in there for every engineering leader.

Amongst the interesting technical stories covered are:

Developer portals are a super power

I tackled two misconceptions about Backstage on the Roadie blog this week.

The main points are:

Staying on the path to high performing teams

Will Larson, ex-Stripe and currently CTO at Calm, explains that engineering teams typically exist on a continuum of 4 states. For each state, Will then describes the solution required to move the team up the value chain to the next state.

There’s also a section which explains how to think about doing this across multiple teams in an organization at the same time. 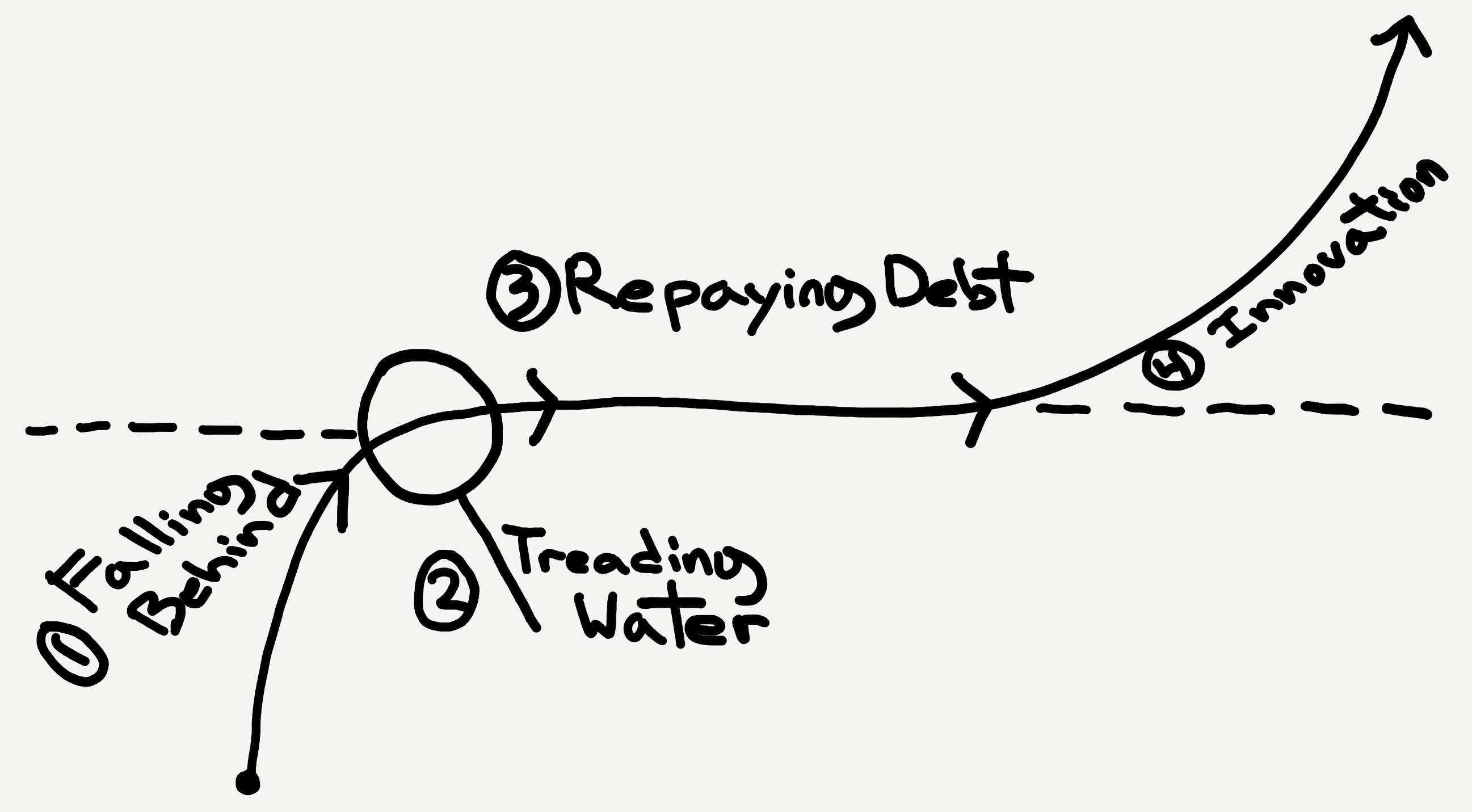 The mortifying ordeal of pairing all day

The Cloud Foundry R&D team at Pivotal paired on code, all day every day, for years at a time.

Nat Bennett shares their opinion on the burnout and organisational failure this experiment caused.

It was a 3 day week in Sweden so only 32 pull requests were merged. We still got some goodies though.

Spotify engineer Marcus Eide dropped this neat little shortcuts plugin in #5392. It lets you quickly add a shortcut to the Backstage sidebar.

The shortcuts are stored in your browser localstorage and are personal to you.

This new plugin can help take some of the tedium out of publishing releases on GitHub by automatically cutting branches, tagging and releasing and promoting code, with help from the user.

There are screenshots in the pull request #5299 and the credit belongs to Spotify engineer Erik Engervall.