Hi y’all! Get ready to beat the so-called “blue Monday” with some good Backstage news. This week I’m highlighting that: 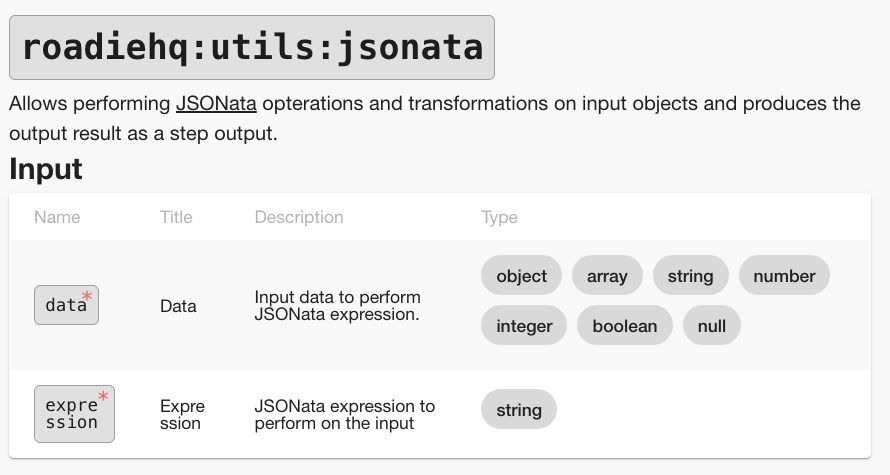 Get this new feature tomorrow as part of Backstage 1.10! For additional context, check out Brian’s PR.

Using managed Backstage lets you focus on building value for your team instead of learning internals and upgrading your instance. Get a Roadie Backstage demo

When working to extend your Backstage instance, you may have encountered you’d like to re-use the Scaffolder input components, such as the RepUrlPicker. Before, you had to add the Scaffolder as a dependency to your plugin. But thanks to maintainer benjdlambert, you’ll be able to import reusable components from @backstage/plugin-scaffolder-react.

You can already use this new package. For more context, check out Ben’s PR.

Choose which app to use for TechDocs development

If you have a cutomized enough TechDocs instance, the preview app shell generated for you when working on TechDocs might be missing features and thus make it hard to write docs accurately. Thanks to agentbellnorm, you’ll be able to specify the path of an app bundle to use to embed the docs when writing TechDocs.

To use this feature, you’ll need to add the -preview-app-bundle-path <PATH_TO_BUNDLE> option to you TechDocs CLI command. This feature will be available in the next @techdocs/cli release. For additional context, check out Morgan’s PR.

Talk to you next week!