Hi y’all! It’s been quite an eventful week for the Backstage community! The CNCF sponsored a security audit of the framework, and its results are out! This week, the third Backstage Users Unconference will take place virtually, and BackstageCon Detroit agenda is confirmed! The contribution highlight of the week is the ability to show more than 10 PRs in the Pull Requests Hub plugin.

Backstage’s Security Audit Report is out

As a CNCF incubating project, Backstage had the opportunity of getting a security audit from the OSTIF. The core team has been working on resolving the issues found during the audit, and the majority of issues are already resolved by Backstage 1.5. Learn more about the fixes that have been introduced and the new Backstage Threat Model in Patrik Oldsberg’s blog post.

Check out the full report of the White Box Penetration Test to ensure your instance has all critical issues sorted out.

Roadie ensures your Backstage instance is safe by keeping it up-to-date. As of now, all Roadie customers are running on Backstage 1.5. Switch to Roadie and stop worrying about security. Try out Roadie Backstage for free.

With 100+ community members registered already, this Unconference is bound to be a fun one! Sign up to meet fellow adopters, learn from their experiences and share your own in small groups. 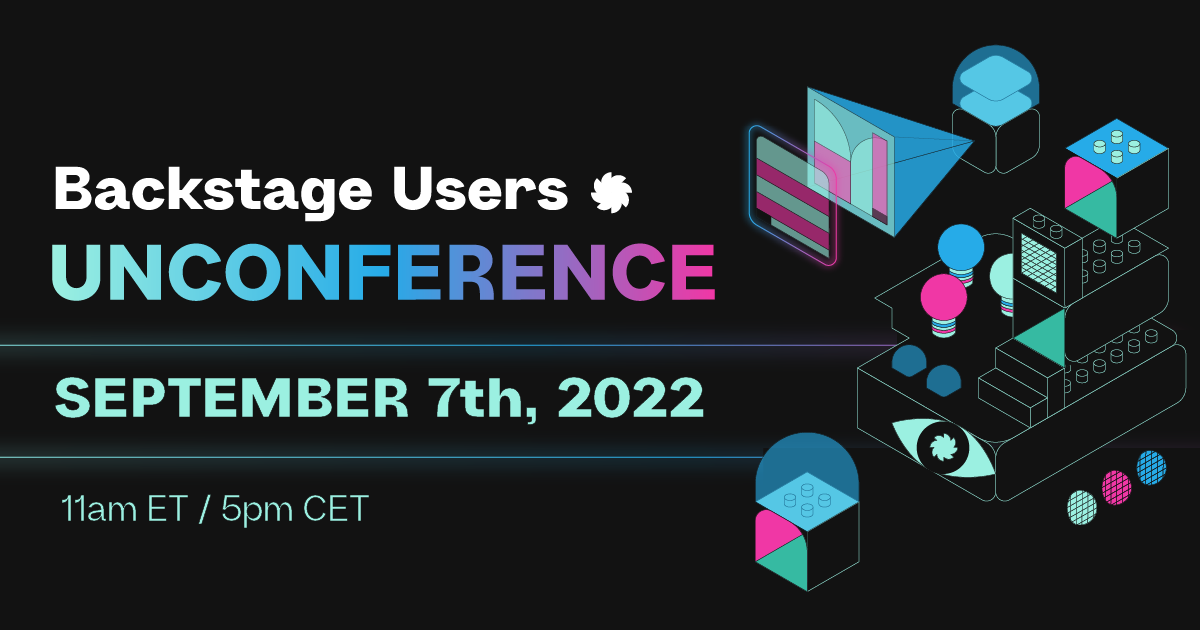 The BackstageCon schedule is out!

Very exciting talks are lined up for the very first BackstageCon in Detroit! From a perspective on the future of the framework by the maintainers and an adopter who onboarded dozen of thousands of entities into the Catalog to software analytics and data visualizations in Backstage and a lighting talk by yours truly. Check out the full schedule! 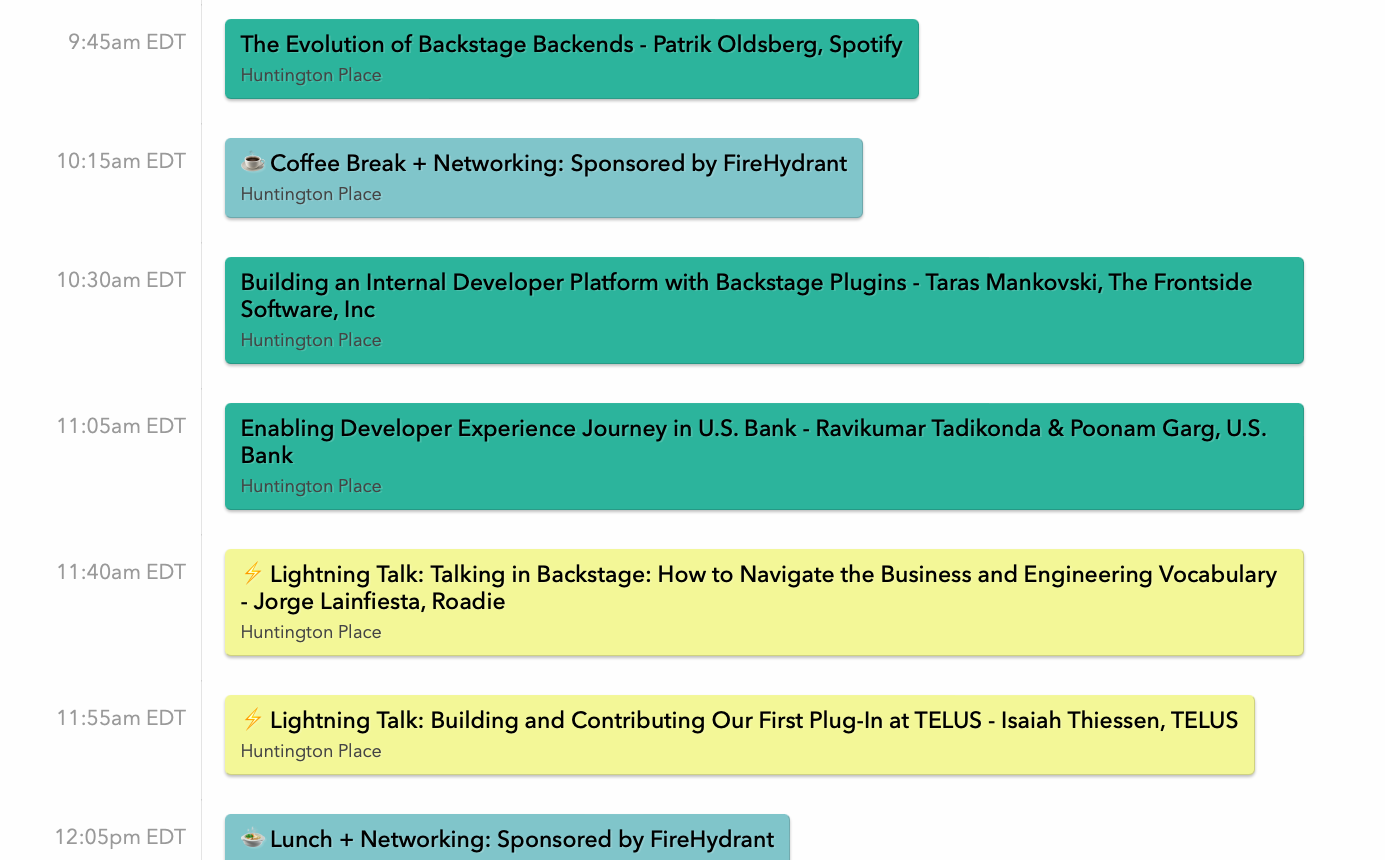 Thanks to jakecrews74, you can now display more than 10 PRs in the GitHub PR Board plugin. Previously, the PRs list would be limited to 10 items, but Jake introduced pagination to the UI so you set a custom pullRequestLimit. Upgrade to the plugin’s latest version to get this feature.

Before saying goodbye, I want to welcome REI and next Banco to the community as the most recent adopters!

Talk to you next week!